Twitter announced that they were modifying their last changes, ensuring that some images remain as PNGs! You can read the full announcement here, which details when an image will remain a PNG. Thanks to this, you may not need the trick below - I'll keep it up in case anyone finds it interesting, though.

A rather short entry, but one that I felt was necessary - a lot of the information floating in search engines on this is just plain wrong in 2018, and I spent longer than I wanted to figuring this out. It helped me to get my twitter avatar a bit nicer looking, though.

Help, Twitter compressed the hell out of my image!

Yeah, that happens. If you upload an image for your profile or banner image, Twitter automatically kicks off background jobs to take that image and produce lightweight JP(E)G variants. These tend to look... very bad. There's a trick you can use for posting photos in tweets where, if you make an image have one pixel that's ~90% transparent, Twitter won't force it off of PNG. It doesn't appear to work on profile photos at first glance, though.

Getting around the problem

Before I explain how to fix this, there's a few things to note:

Now, the thing that I found is that the 1 pixel transparency trick doesn't work on profile photos, but if you crop it to be a circle with the transparency behind it, this seems to be enough. If I had to hazard a guess, I'd wager that Twitter ignores transparent pixels unless it deems they seriously matter... as in, there's a threshold you have to hit, or something. 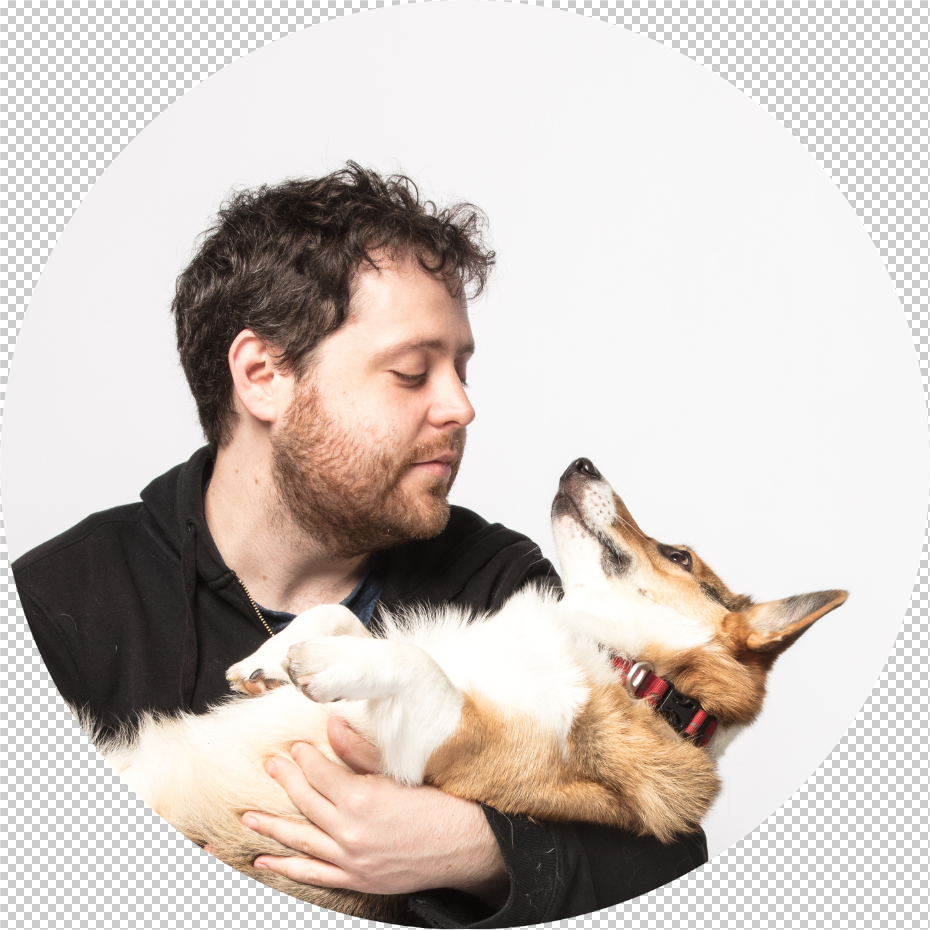 For some reason, uploading your profile photo on the main site incurs notably more distorted images than if you do it via an API call. I cannot fathom why this is, but it held true for me. If you're not the programming type, old school apps like Tweetbot still use the API call, so changing the photo via Tweetbot should theoretically do it.

If you're the programming type, here's a handy little script to do this for you:

Keep in mind that Twitter will still make various sizes out of what you upload, so even this trick doesn't save you from their system - just helps make certain images a tiny bit more crisp. Hope it helps!